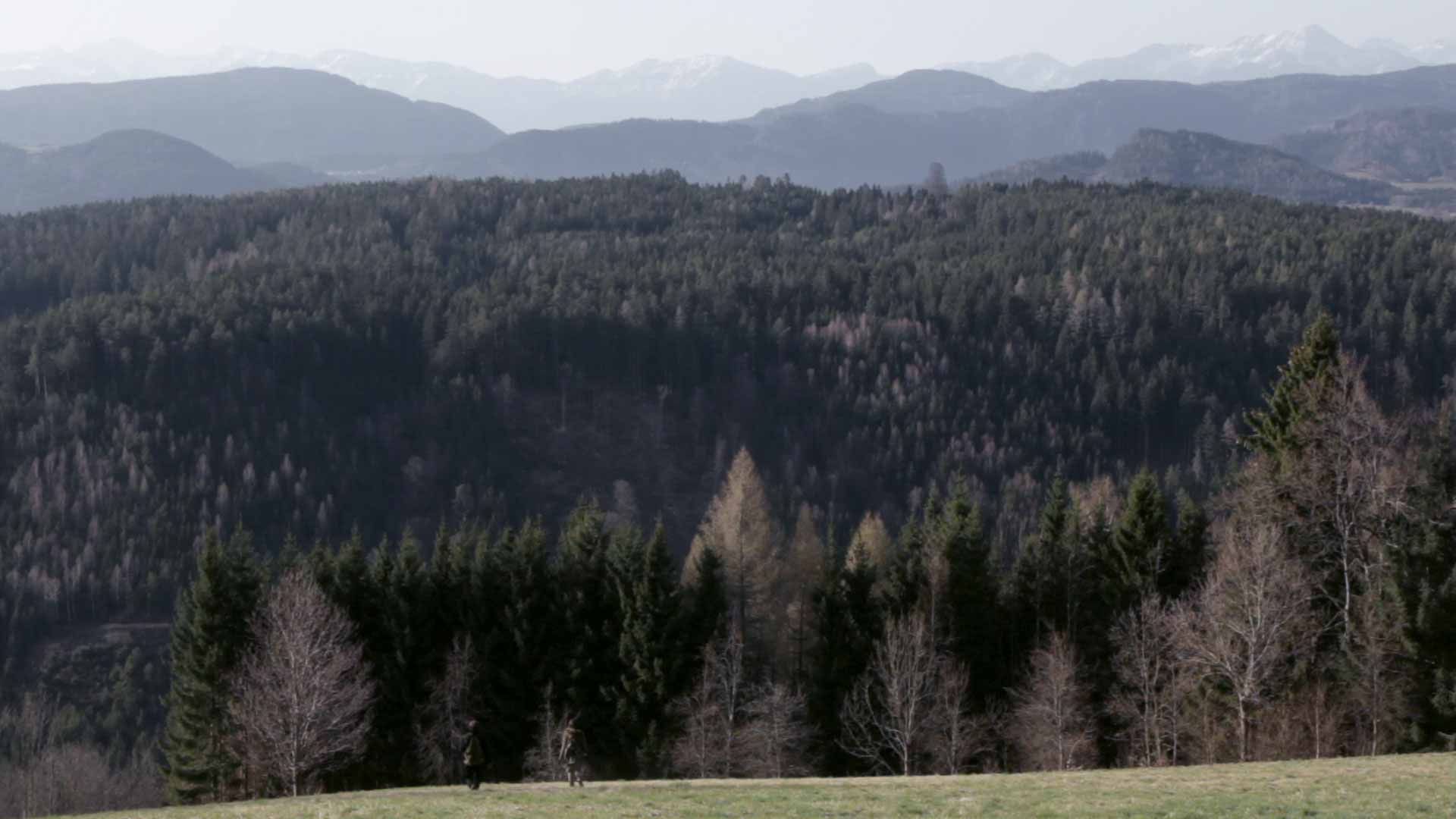 The film takes place in a post-apocalyptic world and tells a story of love in the wake of civilization and before the impending end of humanity. Simple interpersonal constellations such as the relationship between man and woman, father and daughter and the dynamics between a stranger and a familiar group engender the universal scope of conflict. It’s about the desire for life in a community, the search for a future, about melancholy and hope. The hostile environment that surrounds the characters is the reflection of their respective emotional situations: a world on the verge of losing its meaning engenders fear and courage.

When we were given the chance to make a film in a 400-year-old farm in the mountains, I began to invent and write the story for this setting and for five characters in the fall of 2011. At the same time of pre-production in the winter of 2011 the first draft appeared which we used to shot the film from February till April 2012. We discussed the film at length while on set, and during the evenings we watched together what we had recorded during the day. We had long conversations within our team, addressed the results of the day’s work and fought with the difficulties germane to the conditions of our location. As a result I rewrote individual scenes, and deleted or added others. This method of work was both hardship and joy at once. Originally, the script contained more scenes and dialogs. But our method allowed me as author to distillate the core of the story, to concentrate on the most essential elements and eventually achieve clarity.